How 3 Nonprofit Event Organisers Pivoted and Persisted During the Pandemic

Nonprofits do good – for others, and when opportunities arise, for each other.

During Eventbrite’s RECONVENE Sessions: Nonprofits and 501(c)(3) Events For Growth event, three nonprofit leaders described how they pivoted during the pandemic – and leaned on other nonprofits for support.

Read on for key takeaways from each of the event’s speakers. For more insights from Eventbrite’s ongoing RECONVENE events, visit our recaps hub.

Register now for the next free virtual RECONVENE Sessions event, Tales of Failure – How I Messed Up and What I Learned, on Nov. 10.

For more than 20 years, Opening Act has helped under-served public high school students in New York City through after-school theatre programs. When the pandemic hit, the nonprofit had to shift all of its events from stage to screen. Ricks, executive director, asked herself: “What does it look like to reimagine an event you’ve been doing for well over a decade, and that you could easily do in your sleep?”

The group decided to create spaces that weren’t driven by fundraising, but that could instead bring people together to share collective experiences focused on hope, joy, and community. That’s how 20 Minutes of Joy was born. For the first time, students, teachers, donors, and staff were “all sharing the exact same experience,” Ricks said.

One lesson during virtual events was that it’s important to be proactive in the chat. The more Opening Act’s staff engaged in the chat feature, the more audience members did. “It felt like sharing space even though it was virtual,” Ricks said.

Another lesson: It was crucial to be inclusive. “We invited everyone to everything,” Ricks said.

Finally, it was vital to determine how the nonprofit would measure success. That was based on:

Jewish Food Society is a nonprofit with a clear mission: to preserve, celebrate, and revitalise Jewish culinary heritage from around the world. The core of the group’s work is a digital recipe archive, and events have always been a huge part of compiling it.

During Jewish Food Society’s signature event, Schmaltzy, community leaders would share a story about a meaningful experience in their life that in some way had to do with food. Then, attendees got to taste that dish.

When the pandemic hit, Dell, Jewish Food Society’s program director, and her colleagues asked themselves: “How could we inspire our community around the world, and engage with them, and bring them some sort of comfort in this time of deep anxiety?” Then she realised they were sitting on “audio gold.” They had recorded all the live stories told at their Schmaltzy events, and they decided to turn those recordings into a podcast with the same name.

Invest in documentation. Jewish Food Society was able to launch a “Schmaltzy” podcast because they had professional audio recordings of all their live events. Dell urges creators to invest in documentation. That could mean photography, videography or audio – anything you feel captures your events’ magic. “You don’t need to know how you’re going to use it,” she said.

Leverage your existing channels of communication. In this case, that meant social media and a newsletter. As “Schmaltzy” launched, Dell pondered how to spread the word about each new episode. Those already-active channels proved invaluable.

Get creative about marketing. One of the podcast’s featured storytellers was a pastry chef who talked about honey cakes. So the Jewish Food Society asked her to bake 40 of them, and “honey cake-bombed people” by dropping off a package at their front door. It included the treat and a card letting people know about the new podcast – a clever way to entice them to listen.

If you have an idea, just try it. This is the moment to reinvent, Dell said. You have nothing to lose.

Florenz is the founding artistic director of Pioneer Works, a nonprofit cultural centre in New York City. The pandemic’s arrival was “very difficult” emotionally and financially. “How do you keep people excited and connected when we’re used to this privilege of being together?” he said.

Pioneer Works leaned on its peers to create even more meaningful experiences. During a fireside chat, Florenz shared a few lessons:

Reassess. “We were like, how can we serve our community? And we have to think local first,” he recalled. So Pioneer Works started providing tech support to nearby schools and other nonprofits; for example, they helped execute a virtual prom. Lack of food was also a problem locally, so Florenz and his team hired restaurants and chefs and then distributed free lunches to the community.

Believe in your work. That’s a must if you’re going to take money from people, Florenz said. “You have to know you’re doing good with your money.” How do you pay your staff, and how do you treat people?

Empower your community with engaging events 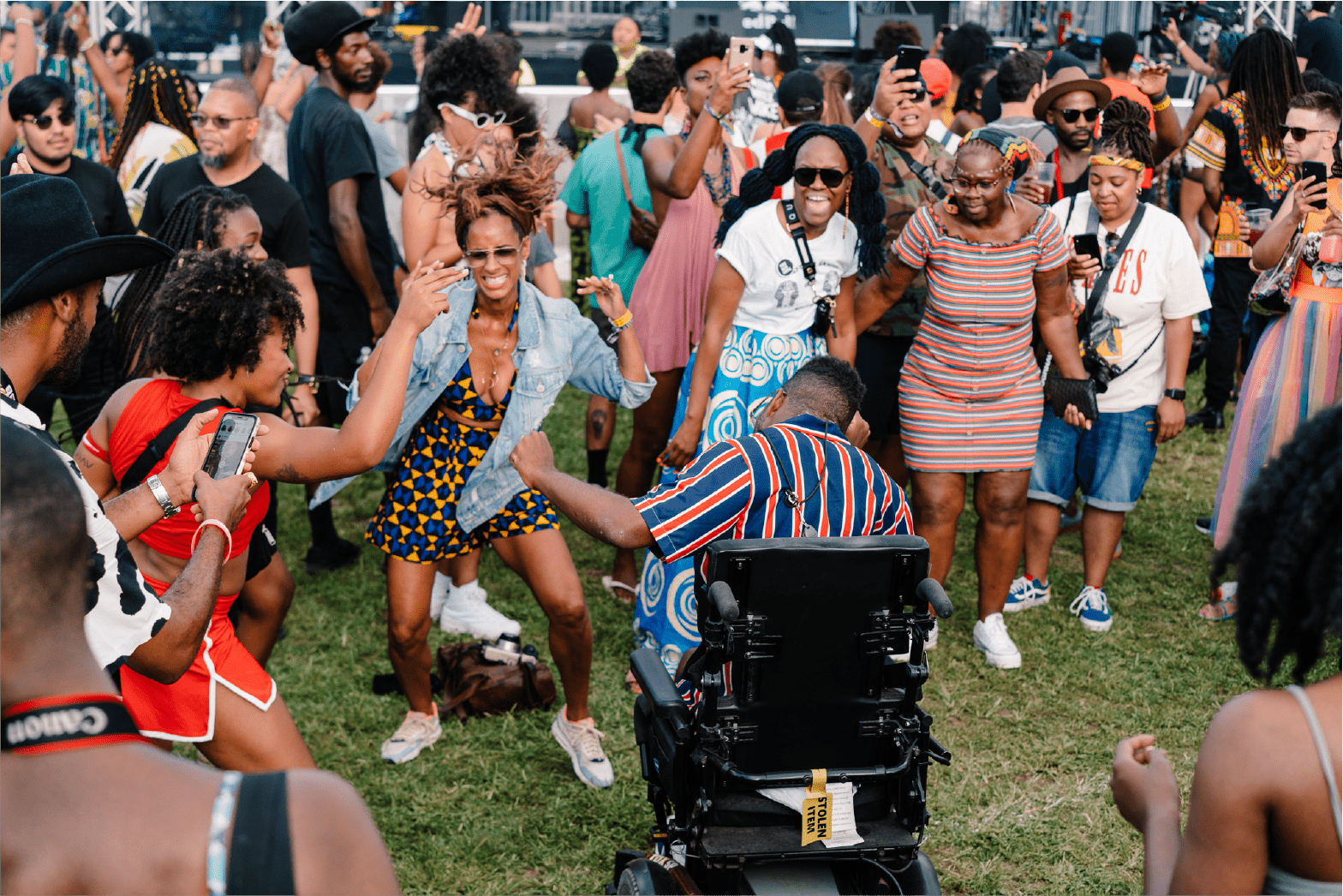 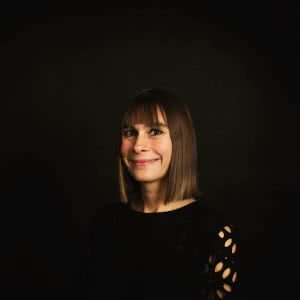 Angela Haupt is a freelance journalist and full-time health editor based in Washington, D.C. She has more than 10 years’ experience covering health topics, and her byline has appeared in publications like U.S. News & World Report, The Washington Post, USA Today, Women's Health magazine, Vice and Newsday. She’s also discussed health topics in media spots with “Good Morning America,” among other TV and radio programs. 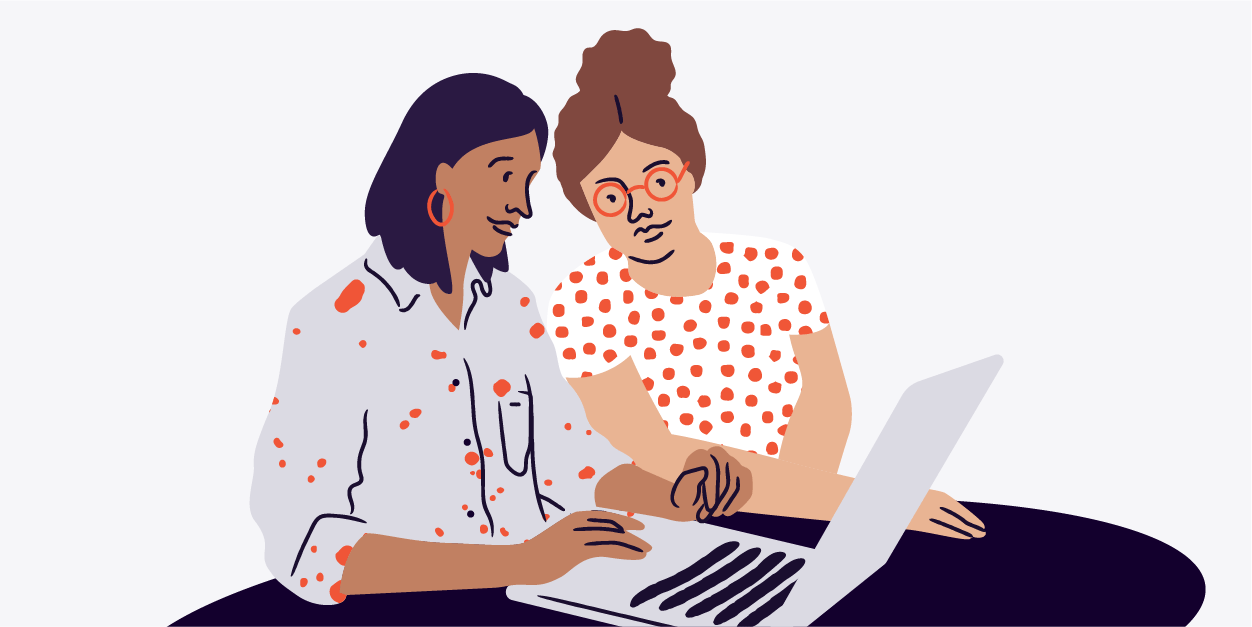 Event marketing
How to Use Donation Tickets for Fundraisers on Eventbrite 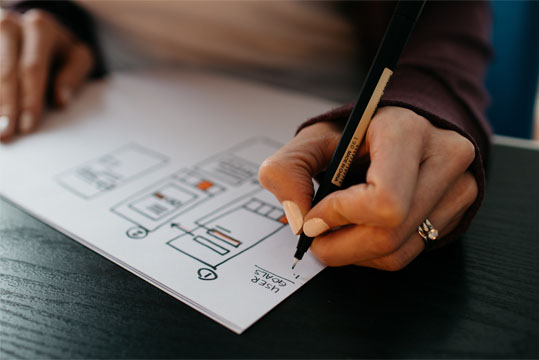