How the Global Irish Festival Series Use Events to Build Connections 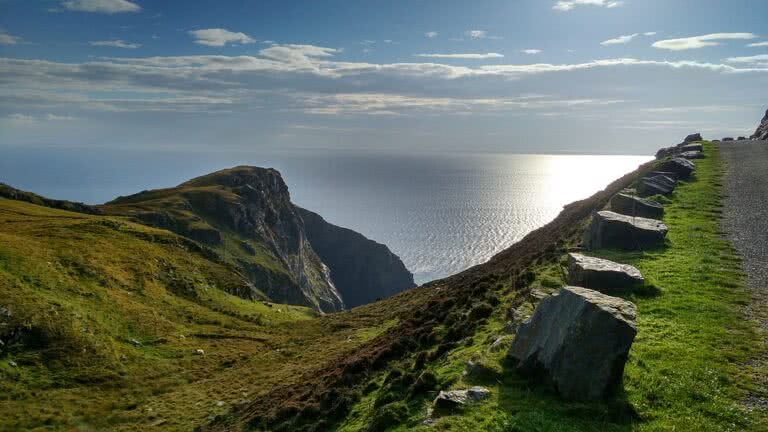 Festivals can be an expressive way to celebrate the heritage and culture of a nation. They can act as a powerful forum to connect like-minded people and serve to strengthen a sense of community and place.

Festivals in Ireland started out as a way to honour tradition and pass legends, knowledge, and customs on to future generations. Many are rooted in pagan customs, with Christian traditions later making their mark. Festivals like St. Patrick’s Day and Halloween, with their roots in Irish origins, have stood the test of time and are still celebrated around the world today.

The Department of Foreign Affairs and Trade and Board Failte are exploring the idea of how festivals can be used to strengthen connections with our diaspora worldwide and attract Irish emigrants and their descendants to return home and celebrate their roots.

We spoke to Ciara Sugrue, Head of Festivals at Fáilte Ireland, to find out how the Global Irish Festival series plans to connect Irish diaspora around the world to their country of heritage.

“The Global Irish Festival Series is a joint initiative between the Department of Foreign Affairs and Trade and Fáilte Ireland, which aims to encourage our diaspora to maintain their connections with Ireland. The idea behind the festival series is to enable local communities to further build upon diaspora networks, deepening connections around the world and encouraging those abroad to return home.”

Ireland is no stranger to the strains of emigration. It is estimated that approximately 10 million people have emigrated from Ireland since 1800 and today, around 70 million people worldwide claim to have Irish heritage. For many families throughout Ireland, the hardship of emigration is still fresh and very much a reality.

This time only ten years ago, the country was in the wake of an economic earthquake that would shake our Island to its very core and shatter our stability. The economic downturn incited a mass exodus as newly graduated students and the unemployed flocked elsewhere to find opportunity. An estimated 34,500 people left the country between 2009 and 2010 – the largest net emigration since the 1980s.

There’s no doubt that moving away from home can affect our sense of identity and belonging, particularly for long-term expats. It can be hard to find common ground with those we have left behind and it’s not unusual to feel like you don’t fully belong anywhere. Many even claim to suffer from ‘reverse culture shock’ and feel like an outsider when they do decide to return home.

Ciara believes that festivals can be an effective means to maintain and strengthen networks with Irish people abroad. They allow us to celebrate the creativity and innovation of our nation and help Irish expats and those with Irish heritage to feel a sense of pride.

“Festivals play an important role in showcasing the very best of our culture, people and places and by improving engagement with the diaspora through new channels.’

Reports from The Gathering reveal that one of the most standout aspects of the initiative was the involvement and effort of local communities. The power of the voluntary effort meant that 5,000 nationwide events were hosted throughout the country, attracting visitors and generating revenue throughout Ireland, particularly in areas outside of the traditional tourist hotspots. The initiative attracted over 250,000 additional tourists in 2013.

The Global Irish Festival series aims to bolster a similar community spirit and activation to make the initiative a success:

“The Global Irish Festival series will provide funding and support, through the relevant local authorities, to local and community event organisers for events which tap into international diaspora networks to increase overseas visitors.”

“The festival was set up with two specific objectives – and at the request of Damian, Jared and Jamie Harris– to encourage the Irish film-making diaspora, and associated artists, to one, return home to show their work and create content, and two, to encourage and promote young, emerging and undiscovered  talent, from all over the world.

It was felt the most apposite way to honour the legacy of Richard Harris – Ireland’s first Hollywood leading man and the man who paved the way for subsequent generations of Irish actors such as Saoirse Ronan and Michael Fassbender – was a festival focused on welcoming the creative diaspora home.”

Rob shares that, for Irish emigrants, the desire to feel an affinity with your homeland is already there. It’s a matter of finding a way to tap into the values and aspirations of Irish emigrants to help them to achieve this connection.

“Ultimately, it’s about building networks. People, both of Irish extraction and more recent expats, want to engage with Ireland and still feel an affinity for the country. The ‘call to action’ is already there, it just needs to be deployed.”

The Global Irish Festival Series launched on Monday 7th October. Here, Ciara Sugrue gives us a quick overview of what they have in store:

The Richard Harris International Film Festival, which takes place from 25th to 29th October, encourages Irish filmmakers abroad to return home to showcase their work. In Donegal, the initiative is supporting a Genealogy and Traditional Music Weekend which runs from 20th to 21st October, remembering our ancestors who travelled to Scotland to work in the twentieth century.

There is also an Inter-generational Sporting Weekend which takes place from 27th to 28th October, celebrating Donegal’s connection with football.”

You can find out more about the Global Irish Festival Series here.

Aoife is our resident Irish writer and an experienced content strategist specialising in travel, events, and business transformation. Former Client Solutions Manager at LinkedIn, Aoife now travels the world, writing for a range of publications and working with brands to translate their products into powerful stories. 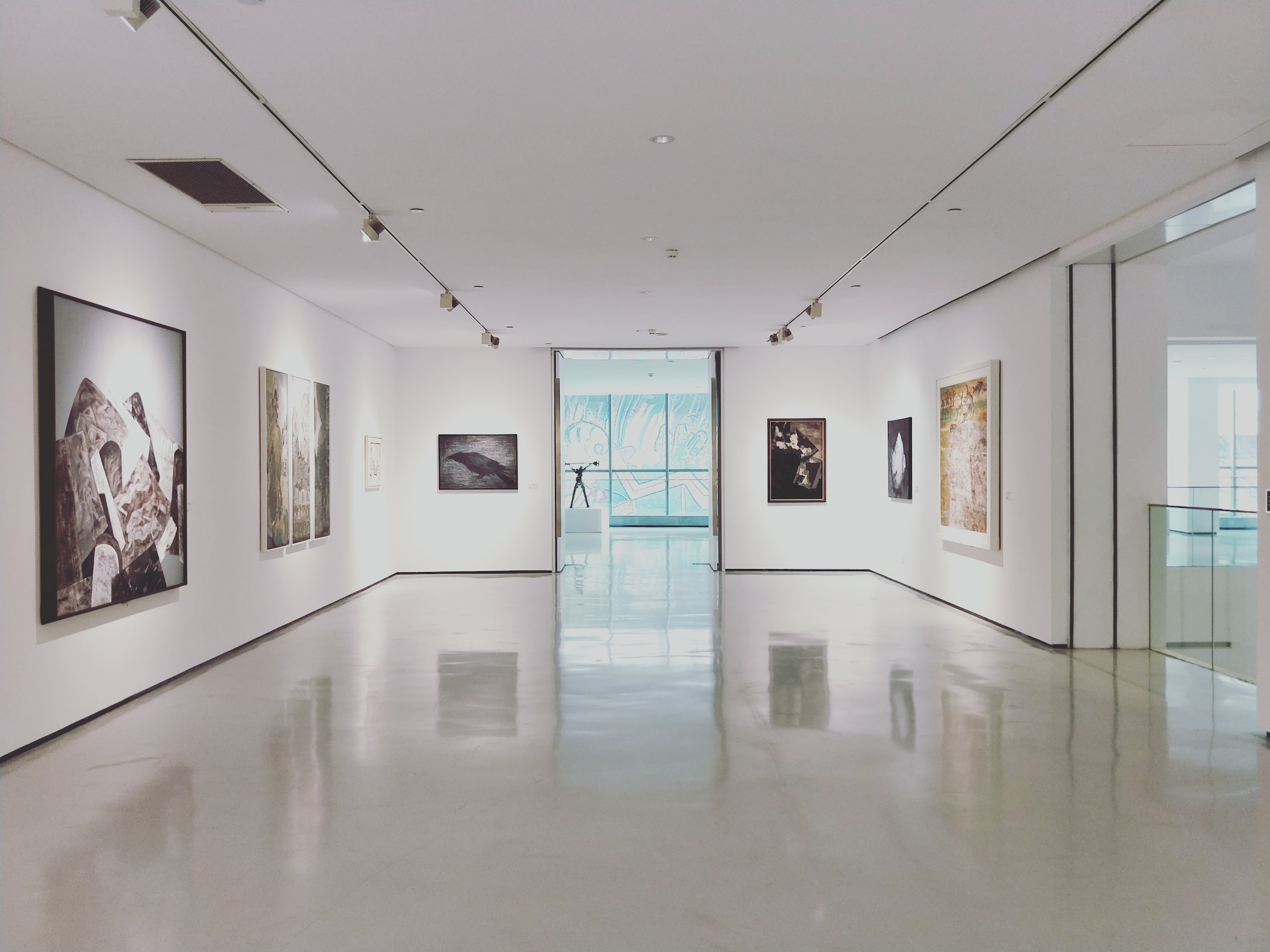